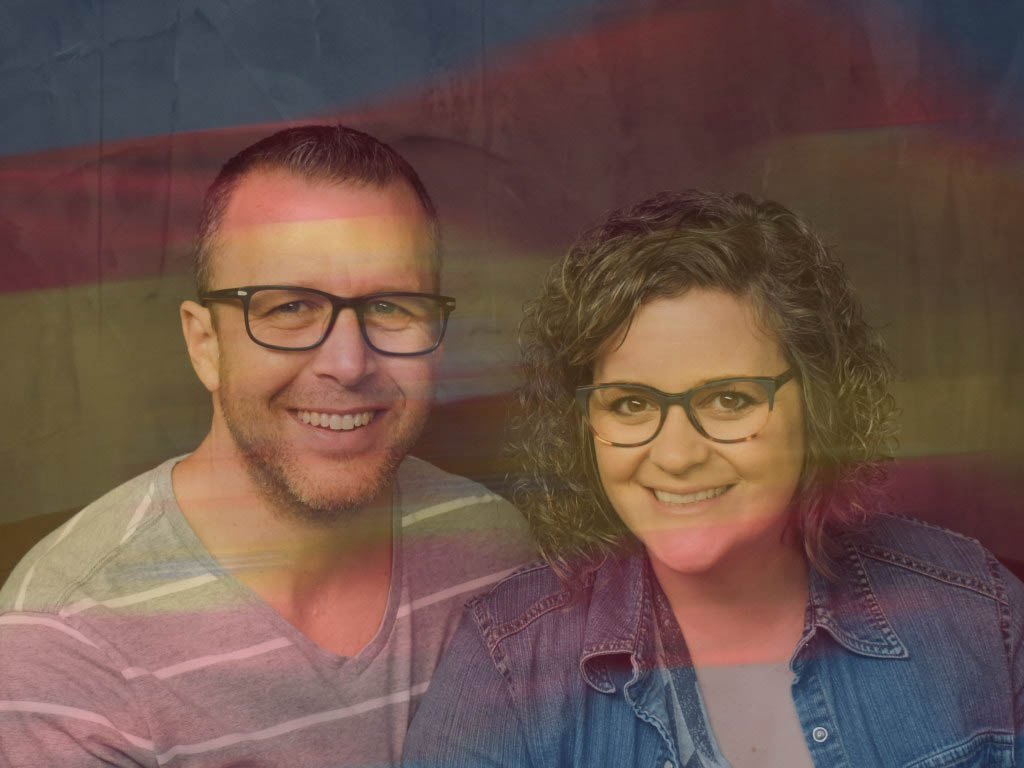 Transitions abound, or at least that’s what it feels like on some days. At other times, it feels as if life is on perpetual hold, as we’ve experienced this past year. And yet through it all, we experience God’s faithfulness as we follow his call, through whatever lies along our paths. And for two of our missionary families, Tatmans and Nachtigalls, this past year has been exactly that; both have experienced the stop and go of life in transition and of life on hold. 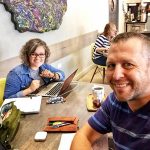 Global Strategy is celebrating the departure of the Tatmans this week for Madrid, Spain, which will be their base of ministry in the region. Tatmans were originally scheduled to go to the field in the summer of 2020 as associate regional coordinators for Europe and the Middle East and then the COVID-19 pandemic hit, altering fundraising and altering the visa process. In late 2020, we celebrated with Nate and Stacy when they achieved 100% of their funding, but by then Spain was not accepting visa applications due to the COVID lockdowns. That experience of stop and go has continued as they’ve navigated the visa process since January. But the time to go has come, and with it the elation of finally going and the bittersweetness of leaving. 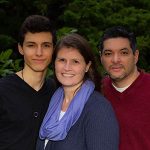 Meanwhile, Nachtigalls have lived in near total lockdown at their home base in southern Germany, their typical schedule of travel and ministry visits having come to an abrupt halt in 2020. While technology doesn’t replace presence, it has allowed Jamie and Patrick and the entire missionary team to continue walking alongside the church across the region. They have felt each stop and go moment of the Tatmans’ journey, knowing that the Tatmans’ arrival marked the start of a new chapter for them as well. With the coming graduation of their son Marco from high school in the summer of 2021, Nachtigalls have been planning to step out of their role as regional coordinators for Europe and the Middle East while remaining with Global Strategy in a return to a more localized ministry. The plan had been to recruit, appoint, and place a missionary couple on the field with time for a year of mentoring alongside the Nachtigalls before taking on the role of regional coordinators. And everything was going to plan until something unexpected appeared—the pandemic. Again, technology bridged the gap, allowing Tatmans to participate in regional meetings virtually and for Nachtigalls to mentor them virtually.

In a recent newsletter, the Nachtigalls wrote:

We first began planning for this transition four years ago. We wanted to hand off leadership of our Three Worlds team in a healthy, well-thought-out manner that would ensure a smooth continuation of ministry. Within this time period, Nate and Stacy Tatman were appointed and commissioned to be associate regional coordinators. The Tatmans have been working alongside the 3W team since the very beginning. Nathan, as missions pastor at County Line Church of God, was part of our 3W Roundtable and has visited almost every country in our region multiple times over the past ten years. Nate and Stacy understand intimately what a special and unique team we have here in the Europe/Middle East region. We know that they will be fantastic regional coordinators, and we could not be more excited to see how they will lead the team in walking alongside the global church.

Nate and Stacy will officially be stepping into the role of regional coordinators for Europe and the Middle East on June 1. After Jamie and Patrick celebrate the graduation of Marco with their missionary team, they plan to spend a year on home assignment (and settle Marco into college) before moving into a new ministry in the region.

Will you pray for Nate and Stacy as they step into this new role, for wisdom and insight? Pray also for their family to acclimate quickly to life in Spain and for their children as they enter a new school. Would you also pray for Patrick, Jamie, and Marco as they wrap up this chapter of ministry and life and enter a new one? And pray for the entire missionary team in the region throughout this transition. 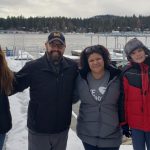 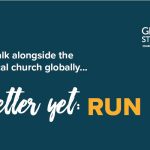