The Bible through the Lens of Weather, Disaster, and Mitigation 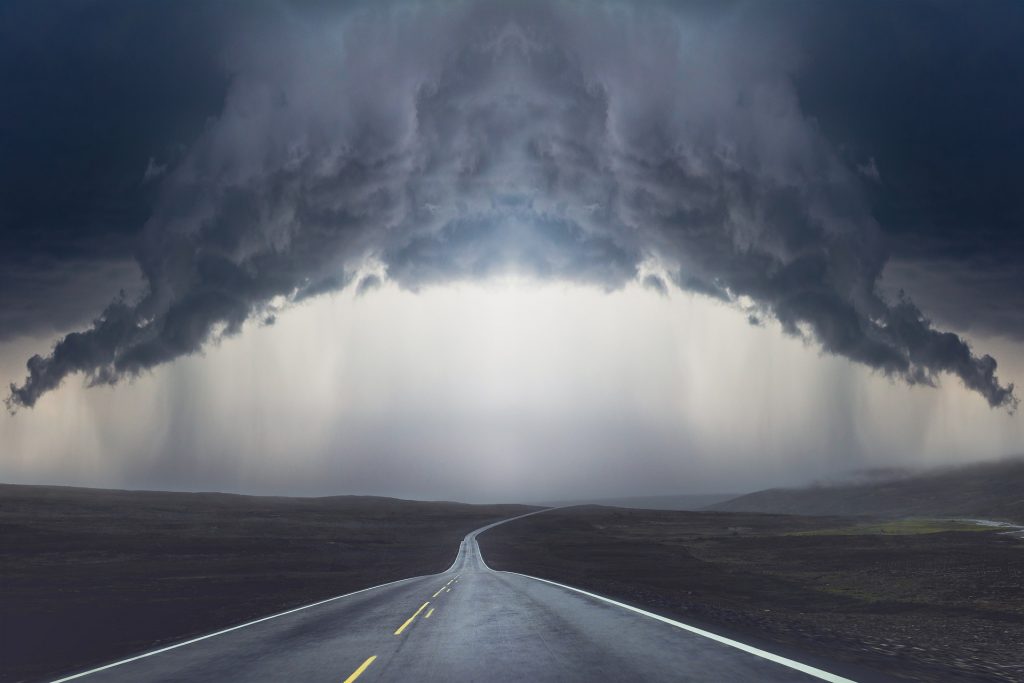 Have you ever had your perspective shift in an instant, from one moment to the next? In September this year, my perspective on the Bible changed in an instant. In that moment, I saw the big picture, the broad sweep of the narrative, in a way that I never had. In that moment, I realized that weather and associated catastrophes are a significant piece of the whole story, not just backdrops of individual episodes.

There’s the flood in Noah’s time, which destroys and recreates the world, resetting the relationship between God and humans. Jacob and his sons end up in Egypt as the result of a famine, one caused by a period of seven years with no rain across the entire region of the world. And that weather-driven catastrophe shaped the entire Jewish identity as people of exodus, the Exodus out of Egypt, an event that continues to shape Judaism to this day. There’s the great drought that leads to the confrontation between Elijah and Ahab, and then there are the great winds that cause the home where Job’s children are gathered to collapse, killing them all. King David’s great grandmother Ruth would never have met Boaz had famine not driven Naomi and her husband into Moab. And the thread of weather and natural disasters goes on and on throughout Scripture.

But equally significant is that risk mitigation turns out to be a major thread throughout Scripture. Indeed, we could argue that the ark built by Noah is the first example in history of a plan to mitigate disaster. And in the story of Joseph, we again see God working to preserve a people to whom he had made a promise. The entire story of Joseph’s ascent to power ends in a plan to mitigate the dire effects of a weather-driven famine. Without Joseph, there would have been no people to lead out of Egypt to the Promised Land, there would have been no exodus, and Egypt might have disappeared. And disaster mitigation crops up again in the teaching of Jesus. After all, what is the parable of the wise and foolish builders in Matthew 7 if not a story of mitigation, one that applies to the foundation on which we build our lives?

That moment back in September, when I saw weather in the biblical narrative, has given me a deepening appreciation for Global Strategy’s growing focus on climate and disaster mitigation, understanding that our vision for helping the church is part of something that God has been doing since the beginning.

At Global Strategy, we’re in the beginning stages of learning to walk alongside the global church through risk and disaster mitigation. It is one of three Global Strategy initiatives that will receive seed funding if Global Strategy’s Better Yet: Run year-end campaign meets its fundraising goal.