Sustainability in Ministry: A Story 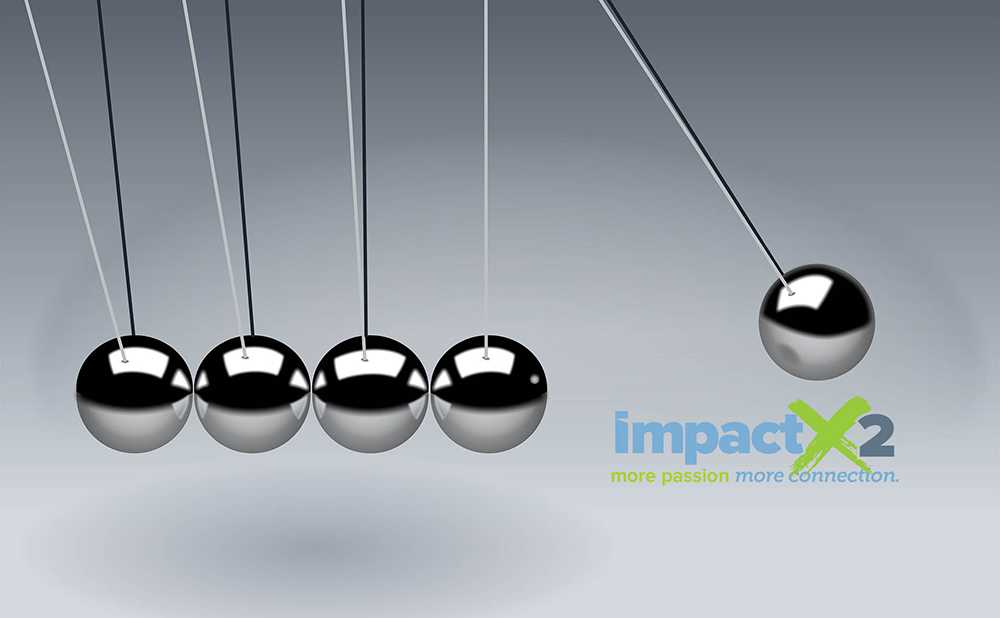 “I made it here on my own,” the pastor explained with a smile as he sat with other national leaders from around the region. And in itself, this was an incredible feat of faith and persistence. But to understand that fully, you have to understand how the pastor made it to the meeting at all.

It was a few years before that meeting when the pastor first had a conversation with missionaries in a neighboring country. The missionaries came to check on the work and listened to the frustration of the pastor. A decade ago, the pastor had been traveling the country connecting churches. There was a network of churches that all worked together, supporting one another in prayer and encouragement. But that had stopped.

“What happened,” the missionaries asked.

They came to learn that about a decade ago, the missionaries in the country where the pastor lived moved back the United States. And when they did, so did all the funding for the pastor’s travel. For a few years, the pastor was able to continue as normal, but it wasn’t long before even churches in the U.S. had forgotten about the work and moved their funding elsewhere. The pastor, without a steady source of income, was unable to connect with the churches around the county.

“Can we have a missionary again?” the pastor asked.

The missionaries responded, “We can get new missionaries here, but the reality is that someday they will return home as well and once again the funding will stop. What we should do is work to find local sources of income to support the work. And we want to help you do that.”

That was two years ago and the missionaries kept their promise. They helped the pastor start a small farm on land the church owned. Because the church had limited capital, they tended the farm by hand. It was exhausting work, but before long, the farm starting yielding produce. And soon the pastor was able to sell the produce to be used to ministry. The pastor was invited to attend a meeting of national leaders in a neighboring country. The last time he had gone, his ticket, lodging, and meals had all been paid for by a donor. This time, the pastor was determined to go without assistance.

“I made it here on my own!” The smile from the pastor wasn’t just in the accomplishments of the prior years’ work, but the dignity that he had in being able to pay his own way. He was able to support himself and the ministry God had called him to. He was no longer limited by whether U.S. churches donated to the ministry.

Sustainability in ministry is important. It changes the model of the way we work together and opens up new possibilities. That’s why Global Strategy is featuring two projects this season as part of our year-end impactX2 fundraising campaign that are doing just that. The Entrepreneurial School in Honduras is training business leaders in the church so they can support the work of the Church of God around the country. And the Lakpolo Ministry center will be a provide the community with water and a connection and open doors for outreach by the Church of God in Côte d’Ivoire.

Will you join us during this year-end campaign as we support the sustainability of the Church of God globally? 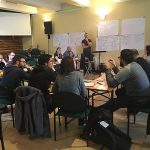 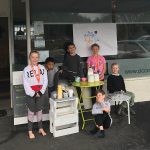