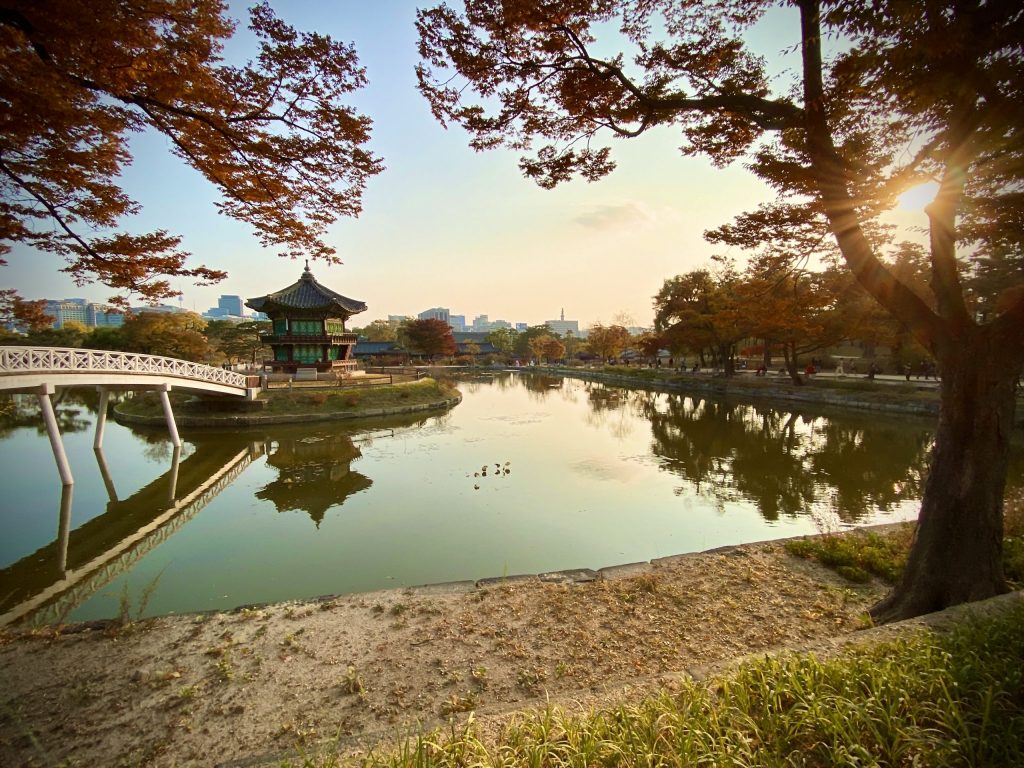 This last month has been a blur of travel and time zone adjustments. Dubai was my first destination, early in October, for conversations about collaborating with national leaders from both the Europe-Middle East and Asia-Pacific regions. Then I was home for a short time before leaving for South Korea and Japan. On that trip, I joined leaders from across the Asia-Pacific region for the 17th Asia-Pacific Conference of the Church of God, which was held in Seoul, South Korea, at Sungdong Church of God. After the conference, I traveled to Japan to spend some time with a young leader, Pastor Wai Chan Lam, who serves at Nerima Church of God in Tokyo.

Throughout my travels, I once again witnessed the confluence of theology and culture. For example, it’s fascinating to hear what verses are important enough to someone’s faith to have kids memorize them. James 4:6 was a verse kids were memorizing in one setting: “God opposes the proud but shows favor to the humble.” I am not sure I have ever heard that as a verse for memorization in the United States. But in a culture where phrases like “the tallest blade of grass is the first to be cut” are common (yes, I heard this one on more than one occasion during my travels), being humble is not only a biblical mandate but a cultural value as well.

Then there’s the cultural paradigm of honor and shame. In the book Reading Romans with Eastern Eyes, Jackson Wu notes that honor-shame language is widespread in Scripture; but for those of us from cultures that don’t live as deeply within the honor-shame paradigm (the US is not considered an honor-shame culture), we often miss this language when reading Scripture. Not so for many of our brothers and sisters within the Asia-Pacific region, where the concept of honor-shame permeates many of the cultures.

Discussing Paul’s words in Romans, Wu writes: “With an honor-shame lens, we discern how various aspects of salvation form an integrated whole. Paul does not limit himself to a narrow set of legal metaphors nor does he give a systematic soteriology. His thinking is more practical than abstract. It focuses on identity, not merely destiny. An honor-shame perspective reminds us that salvation is more than a spiritual transaction. It brings transformation. Because of Christ, his people will not be put to shame. God’s creation will reflect the Creator’s glory” (127; italics are mine).

I love the idea that our salvation is not merely about destiny, that it’s also about identity. We are welcomed into a family and receive a new identity. In a place like Japan, where less than 1% of people are Christians, the church does become that family, an identity. I loved seeing this in action. What would it look like to focus on identity and not merely destiny when we talk about salvation?