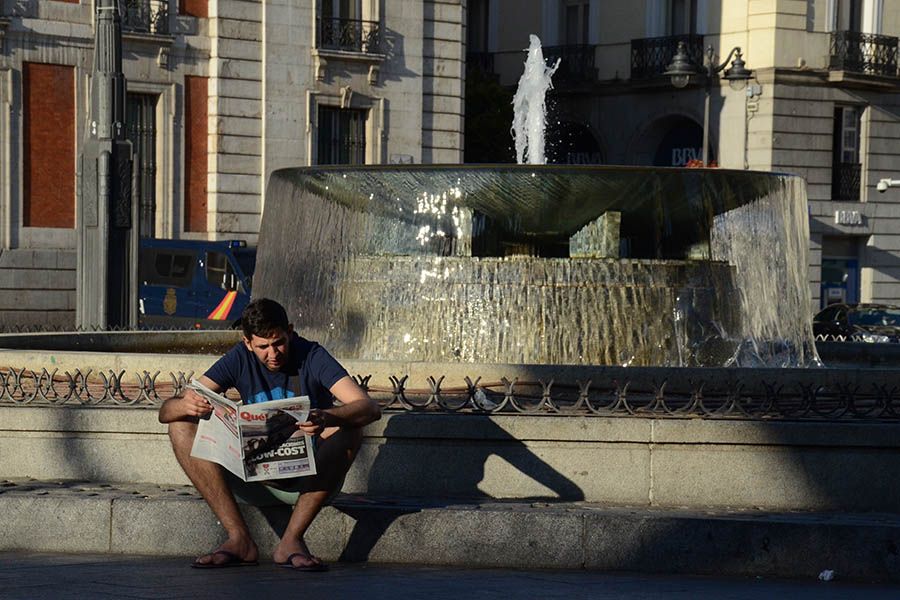 By Patrick Nachtigall, Global Strategy Regional Coordinator for Europe and the Middle East

Editor’s Note: The Multiply Madrid Network project in Spain is one of the four projects featured during Global Strategy’s 2018 impactX2 year-end campaign. To learn more about this church-planting network in Spain or to support this work, click here.

To locate Spain on the globe, click here to launch Google maps. 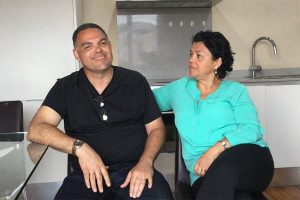 In April 2018, Global Strategy took a giant-step toward re-establishing the Church of God in Spain when Alejandro and Carmen De Francisco joined the Three Worlds team to begin a ministry in Madrid. There was a church at one time near Barcelona, but it had been planted in isolation and it closed about a decade ago. This new work in Spain is being done with strong connections to the Church of God across Europe and in North America from the outset, with the intention of creating a very healthy, integrated national structure set up for long-term church planting. This is a major step forward and an exciting, strategic opportunity.

All of Europe is often called post-Christian. Rates of church attendance are quite often 4% or less, for all Christian groups, including Catholics, and evangelical churches make up only about 0.25% of the population in some countries, such as Greece and Poland. The institutional church has been in steep decline across the region for one hundred years. Evangelical churches have struggled to gain traction in Europe, and church-growth has been slow. Much of the growth that does occur in evangelical churches in Europe occurs in congregations that are made up of Christian ethnic communities, such as Nigerians in Paris, South Americans in Italy, or Chinese in the United Kingdom. In other words, the local people are often not reached by European church plants.

Under pressure to ensure fast-growth through numbers, many missionaries and denominations end up shifting their entire ministries toward already Christianized ethnic groups. However, the Church of God’s mission thrust still carries a burden to reach the local people of the countries where the Church of God has a presence—not just immigrants. In Hungary, the church is made up of Hungarians. The local nationality also makes up the Church of God in the Ukraine, in Northern England, in Russia, and will be the focus of the work in Spain. In Italy, our churches in the north are intentionally recalibrating to reach out more to local Italians, and the @home ministry in Paris is attracting French people who are moved by the social service element of its Christian ministry. 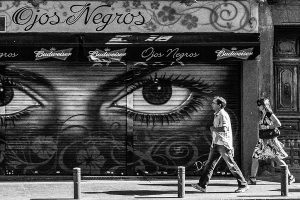 Spain is a notoriously difficult country to penetrate with the gospel. Spain was a major Catholic empire, and Spaniards are still born into the Catholic church. As in much of Europe, the institutional church has become distrusted and most Spaniards only use the church for important rituals, such as christenings and funerals. Atheism and agnosticism are more common among the population than active Catholic faith. Spaniards also live in social clusters that are formed at an early age, making it hard to penetrate their friendship circles. And in Spain, as in most of Europe, faith is considered a very private matter, which conflicts with the expressive faith and confrontational evangelism of most evangelical culture. Evangelical congregations tend to be structured in a way that fits the emotional and intellectual style of Africans and Latin Americans, but not Spaniards. It’s no surprise that the conversion rate is so low.

To reach people in the cultures of Europe, our churches have to be more about relationship and serving the community than outward, confrontational evangelism. Christians have to find ways to serve the community with no strings attached. Inviting people to a church service right out of the gate smacks of being involved in some kind of cult, which is how evangelicalism is perceived in most European contexts. Relationships have to be established and maintained for a long time. And the goal cannot simply be establishing a Sunday service, creating a praise band, and getting a building. Active participation in a community of faith is a completely new paradigm for most Europeans. They are used to being involved in soccer clubs, political clubs, or activist networks; but not in religious organizations. Evangelical churches are often structured to create the institutional church right out of the gate, assuming that congregating for intimate, personal and religious purposes is a natural, normal thing. In this context, it is not. Consequently, community, transformation, and understanding of the faith have to occur outside of the church—serving the homeless, helping refugees, caring for the environment of the city, and so on. It takes time, and it requires deep integration into the local culture. It is not as simple as starting a worship service and expecting everyone to come to you, quickly adopting your religion and style of expression. 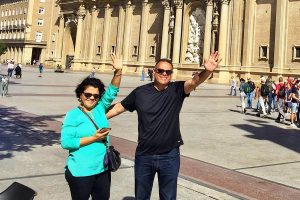 The new ministry in Spain will have a variety of components to it. The De Franciscos are already involved in helping and serving people, not only in Spain but also in northern Italy, where they are mentoring young congregations. They are also an integral part of our Europe X network, which is nurturing a church-planting DNA in the Church of God in Europe that is sensitive to the unusual context of post-Christendom. While this approach is challenging, it is vital that we reach out to truly non-Christian populations. In much of Europe, people may be four or five generations removed from a person of active Christian faith in their families. We are seeing that when we are willing to set aside some of the cultural trappings of evangelicalism, Europeans are able to find Christ in new ways. Despite growing up surrounded by the world’s most beautiful cathedrals, these new believers are seeing the church for the very first time and it is changing their lives.

To learn more about the De Franciscos and their ministry in Spain or to contribute to their ministry, click here. To learn more about Global Strategy’s 2018 impactX2 campaign, click here.
New Wineskins in Spain2018-12-132018-12-13https://chogglobal.org/wp-content/uploads/2015/09/GlobalStrategyLogo-copy.jpgGlobal Strategyhttps://chogglobal.org/wp-content/uploads/2018/12/spain-1-900x600.jpg200px200px 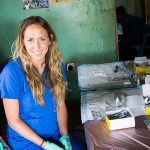 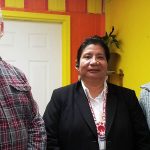