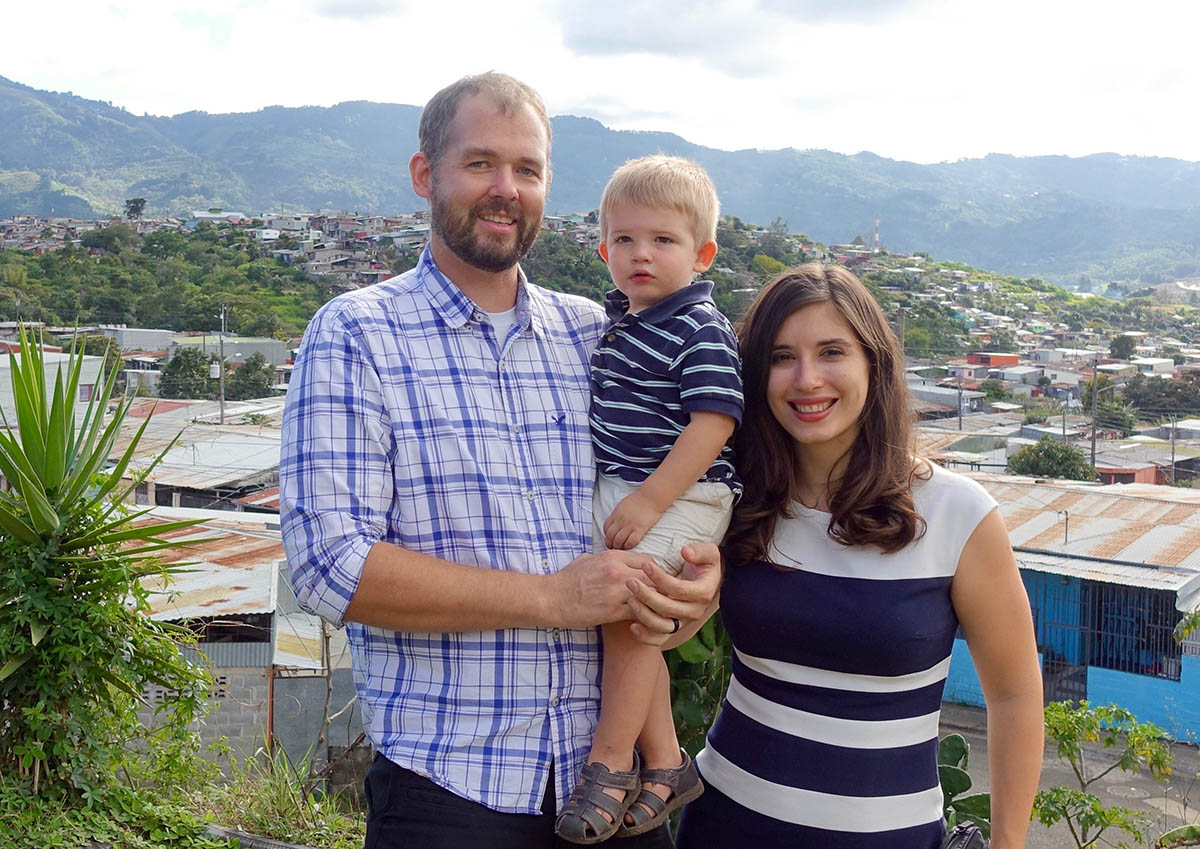 3 January 2018—Global Strategy is excited to announce the appointment of missionaries Jason and Abby Torgeson to the position of regional consultants to Latin America, based in Costa Rica.

“We are very excited,” say Jason and Abby,” about the opportunity God has given us to participate in the work of the Church of God in Latin America and around the world. We believe that he has great plans for the region and we feel honored to be a part of the team.”

Jason grew up in a military family and has lived in several different states and countries. After serving in the air force, he settled in Bellingham, Washington, where he earned a degree in human services at Western Washington University and dedicated himself to serving his community through social work, law enforcement, and programs with at-risk youth. Jason also served as the missions and outreach director at Cornwall Church, a position that allowed him to live out his passion for leading mission teams and connecting with churches around the world.

Abby was raised as a Church of God pastor’s kid and attended several churches across the country during her formative years. She earned a degree in psychology and Spanish from the University of Alabama and a master’s in intercultural services from the Anderson University School of Theology before serving as a missionary for three years in Bogotá, Colombia. Abby was ordained in 2013, the year she returned from Colombia and married Jason.

Please be in prayer for Jason and Abby as they assume this role and continue to develop relationships with Church of God missionaries and leaders across Latin America.

To learn more about the Torgesons or to support their ministry, visit their profile. 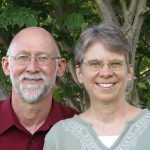 For the Sake of the KingdomFEATURES, NEWS, STORIES 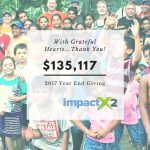