walking alongside the local church globally

“Chiesa di Dio Arco” (Church of God in Arco) is a young, vibrant community experiencing incredible new growth! Beginning from only a cell group, the spiritual and numerical increase in this church body has now led to new and exciting opportunities for ministry and partnership. Leaders at Arco Church of God also play a vital role in Three Worlds Leadership Network (3WLN), which connects and equips upcoming generations for ministry throughout the Europe and Middle East region.

This project partnership seeks to strengthen Arco Church of God in both their ministry to those within the church and their outreach to the community around them. As a young church plant, this congregation is also striving towards being fully self-sustainable over the next three years, and we have the privilege of financially walking alongside them. Support for this project equips the Arco Church of God to pay rent and utilities, as well as strengthen their developing ministries. 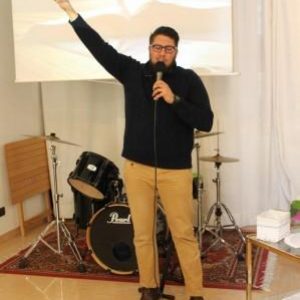 The Church of God in Italy

The Church of God in Italy was started in 1972 in Ostia, a suburb of Rome located by the sea, by Franco and Beatrice Santonocito with the goal to not be a mission from America but that it should grow naturally within Italian culture.

By 1980 the work in Italy was seven years old and there were two new groups, making a total of four congregations in the suburbs of Rome. However, by the 2000’s the Ostia church was the only church left in Italy.

In 2010 Nicola and Berta Lovaglio moved north from Rome into the Trentino province.  They quickly established a small congregation in the town of Arco.  As their son Marcos grew into adulthood, he became more and more involved in ministry, particularly with young people.  Currently Marcos and his wife Katherine serve as the primary leaders of the Arco Church of God and the congregation continues to thrive.

The Three Worlds team serving alongside the churches in Europe and the Middle East developed the 3W Leadership Network to encourage young leaders in the region that are called to ministry. The 3W team focuses on providing support, resources and mentoring for accountable leaders. Isolation has affected so many in the region and the hope is to combat the discouragement together. 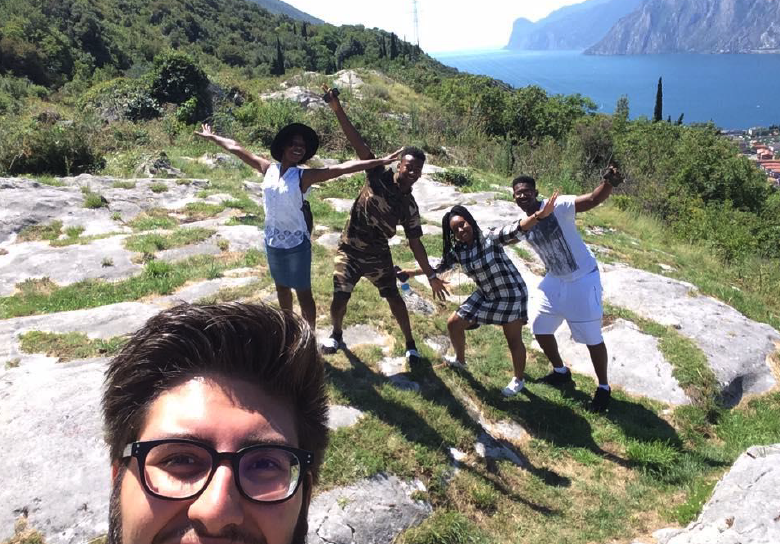 It is an exciting time in Italy! But also a time of need. There is a big need in Italy to have healthy and thriving churches. The goal of this project is to help do just that!

The Arco church will find promising leaders to support the church’s ministry goals. Funds from this project will help supplement the money the church provides to help make outreach for leaders, kids and youth activities, social activities and events possible and will provide training in discipleship and other ministry courses.