Justice and Mercy Together

We are putting no obstacle in anyone’s way, so that no fault may be found with our ministry, but as servants of God we have commended ourselves in every way: through great endurance, in afflictions, hardships, calamities, beatings, imprisonments, riots, labors, sleepless nights, hunger; by purity, knowledge, patience, kindness, holiness of spirit, genuine love, truthful speech, and the power of God; with the weapons of righteousness for the right hand and for the left; in honor and dishonor, in ill repute and good repute. We are treated as impostors, and yet are true; as unknown, and yet are well known; as dying, and see—we are alive; as punished, and yet not killed; as sorrowful, yet always rejoicing; as poor, yet making many rich; as having nothing, and yet possessing everything.

In this passage, Paul lays out the kind of servants of God that he and others have been—an example to the Corinthians. His list is long and rambling, as is Paul’s writing style. He moves through issues they have overcome—physical discomfort, pain, imprisonment, beating, and more—and highlights their steadfast character of purity, knowledge, patience, and kindness.

As I listened to this passage in church one Sunday, I was drawn to a word that always interests me: righteousness. It’s one of the most misunderstood words in the New Testament. It is connected intimately to the word justice, a word that implies community and embodiment, but righteousness is often characterized in English as spiritual and personal. And what did Paul mean by the right hand and left hand anyway?

I flipped over to my NVI translation of the Bible (the NIV in Spanish), and that verse reads this way: con armas de justicia, tanto ofensivas como defensivas. Literally, it says: “with weapons of justice, both offensive and defensive.” I was struck by this translation. The translation footnote for the original Greek text (“right hand and left hand”) gave me some clarity. One hand is for attacking the forces against you and one hand is for defending yourself. Maybe we could characterize the defensive act as mercy—protecting and caring for the vulnerable. Then maybe the offensive action is dealing with systems and structures.

I was reminded of the story of the person who each morning found a new body floating in the river. They would pull the person out of the river and care for them. Every morning there was a new body to care for. Of this story, Desmond Tutu said, “There comes a point where we need to stop just pulling people out of the river. We need to go upstream and find out why they’re falling in.”

I agree. But these two responses aren’t mutually exclusive. They go hand in hand. That’s what I see in Paul’s statement, that justice is both offensive action and defensive mercy. Justice is pulling bodies out of the river and mercifully caring for them. And it’s also going upstream to deal with the systems in place that are causing people to fall into the river. Justice and mercy, together. We aren’t called to just one; we are called to be a part of both—caring for the vulnerable and then seeking out ways to make sure that future generations don’t end up in the same situation.

And perhaps that’s what is means to hunger and thirst for justice, for righteousness, for Jesus. 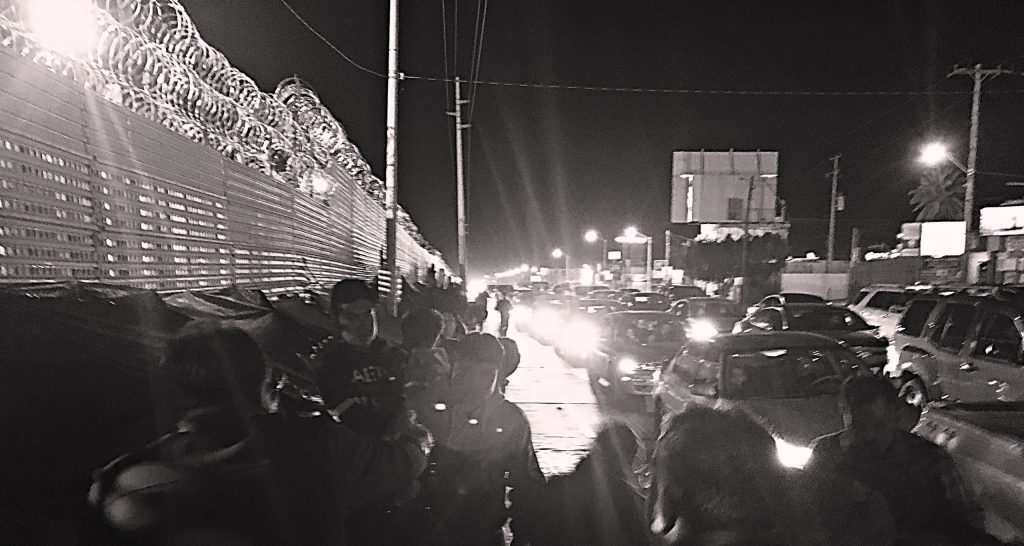 Photo taken by Andrew Gale at the US/Mexico border crossing in January 2019. 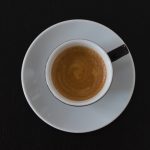 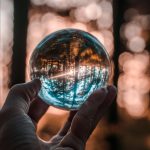