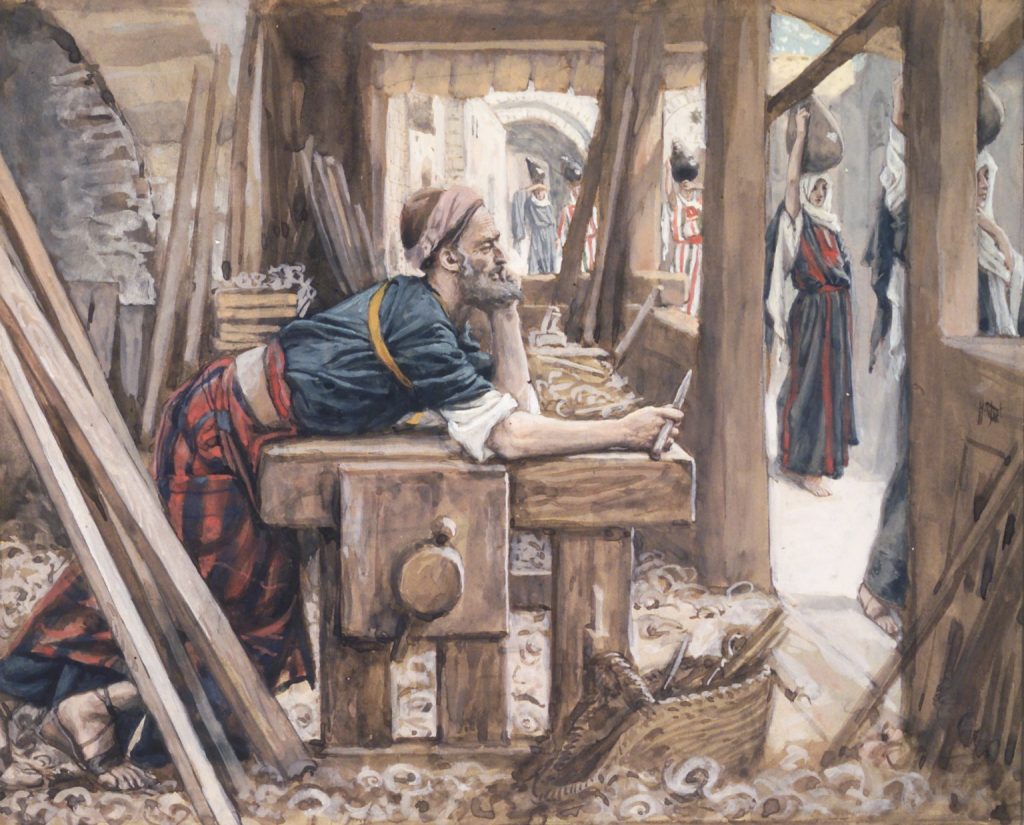 I have talked about Kenneth Bailey before, but he is one of my favorite writers when it comes to drawing out Scripture in culturally appropriate and contextualized ways. His discussion about Jesus’ birth in Jesus Through Middle Eastern Eyes is no exception.

One short section, titled “Joseph the Just,” caught my attention when I first read it. In this section, Bailey discusses the unique description of Joseph as a “just man.” Matthew 1:18-19 says:

“Now the birth of Jesus took place in this way. When his mother Mary had been betrothed to Joseph, before they came together she was found to be with child of the Holy Spirit. And her husband Joseph, being a just man and unwilling to put her to shame, resolved to divorce her quietly.”

But why is Joseph called a just man in this passage? In some ways, Joseph is acting in contradiction to the justice described in Old Testament laws. There are specific requirements for how Joseph is to respond when he finds that his wife is pregnant before their marriage, and, spoiler alert, it doesn’t end well for the betrothed. But Joseph chooses to do something contrary to those laws. Now, to be fair, doing something contrary to the laws isn’t necessarily strange in Scripture. We see it all the time actually. But in this case, Joseph is acting in contradiction to the laws in Scripture and is also described as just. That should make us pause and ask, What does the author of this book mean by justice then if it’s not following the laws set out in Scripture?

We often think about justice as it relates to legal issues. But there are other places in Scripture where justice is described differently that, according to Bailey, may have influenced Joseph’s choices (and the ways that the author of the book of Matthew choses to describe Joseph). One of those is from the book of Isaiah, specifically the idea of the “suffering servant.”

Bailey writes: “Justice, as understood by this special servant of God, is neither ‘retributive justice’ (you harm me and I will see that you are harmed) nor is it ‘equal application of law’ (I pay my taxes and so must you), but here justice means compassion for the weak and exhausted” (Bailey, 44).

Justice in Isaiah means compassion. Justice is about mercy. Joseph could look at the prophets and see an image of justice that cared for those in times of crisis, the vulnerable and marginalized, and act out of that definition of justice. What a powerful image of grace. Joseph is a character in Jesus’ story who is easily forgotten. He made a choice not to exact the retributive justice that was required by the law, but to live into a justice of compassion. And we see that same view of justice as compassion lived out in the life of Jesus. 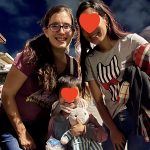 For I Was HungryFEATURES, STORIES