In Their Own Words: Jason & Abby Torgeson on Language Learning 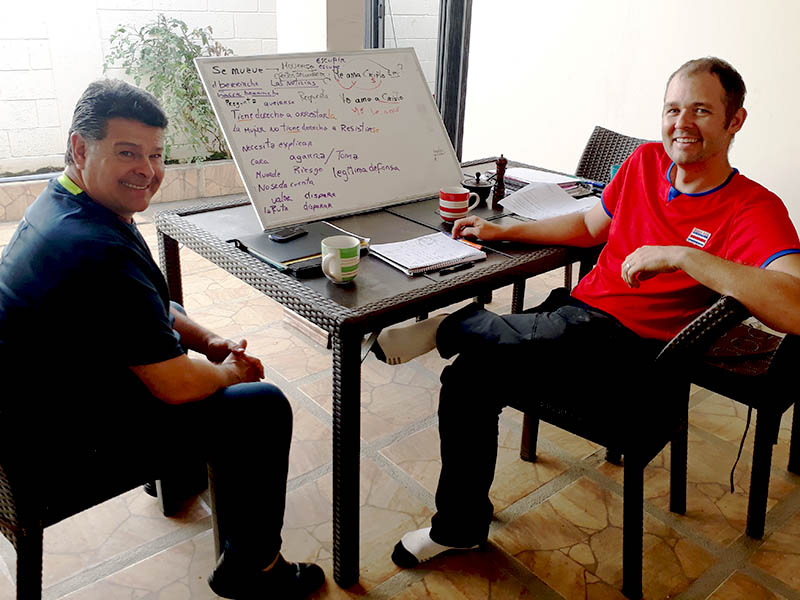 Editor’s Note: While those in the United States typically think of Spanish as the language of Latin America, slightly more people speak Portuguese than speak Spanish, a reflection of the size of a single country—Brazil. Jason and Abby Torgeson are among the six missionaries featured during Global Strategy’s 2018 impactX2 year-end campaign.

One the day of Pentecost, 3,000 people came Christ because they heard the good news in their native language. Although most people gathered there spoke Greek, the Lord knew that they would connect best with Him in their heart language. To this day He continues to call and equip His chosen messengers to speak in a way listeners can understand.

As regional consultants for Latin America, we are blessed to work in an area where most people share a common language. While we have not been granted a Pentecost-like instant ability to speak Spanish, we do believe that the Holy Spirit has prepared the way for us to assume this unique role.

Abby earned a degree in Spanish and studied abroad before being called to the mission field. Three years in Colombia also transformed her academic knowledge into a natural comfort and ease with teaching, preaching, and relating to people in her second language. Jason also traveled to Costa Rica several times as he was exploring the Lord’s call on his life and took advantage of opportunities to study Spanish and build relationships that forced him to communicate. 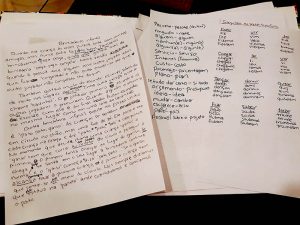 When we assumed the role of regional consultants, Jason enrolled in private Spanish classes that allowed him the freedom to travel and to focus on his specific language needs. We also quickly realized the importance of relating to our Brazilian leaders in Portuguese, so Abby began to look for options to tackle a third language. The Holy Spirit once again provided by connecting us to a Brazilian Portuguese instructor who lives within walking distance of our house!

Language learning is a humbling experience, and we confess that there are days we wish the Spirit would speed up the process, but we are thankful for the way it has unfolded. Please keep us in your prayers as we strive to grow every day in our Spanish and Portuguese skills and, even more importantly, to learn to speak to the hearts of those God has called us to walk alongside. 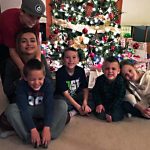 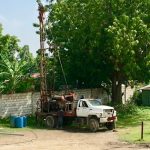