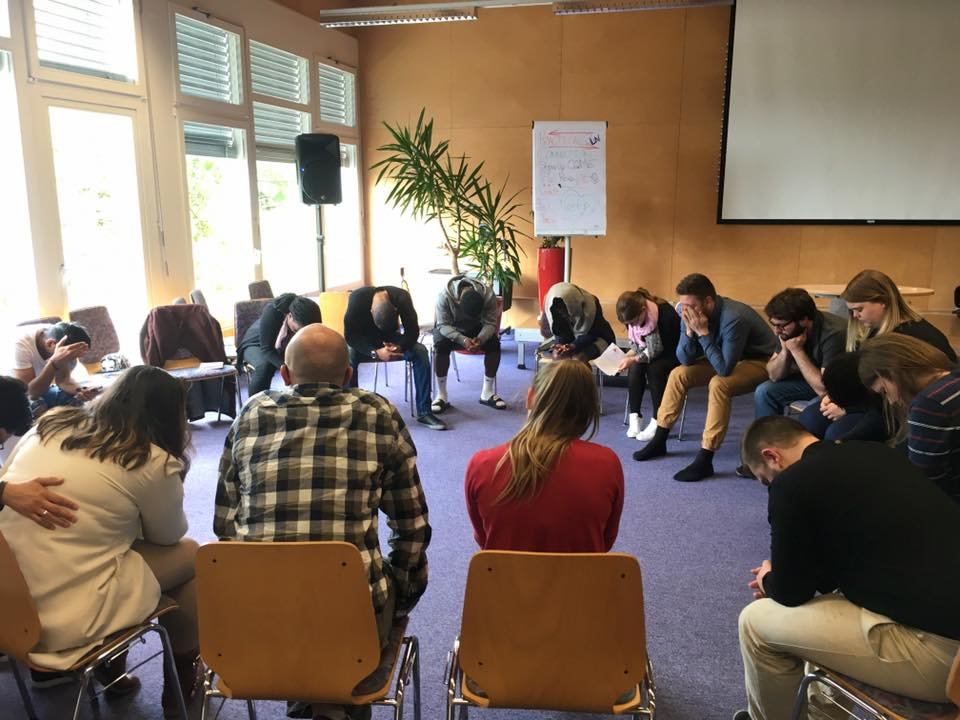 “It was the first time I had been in a room with other Christians my age, outside of my family, who were passionate about serving Jesus,” said a young man as I listened to him describing his time at the Three Worlds Leadership Network gathering. It’s an event that brings more than 60 young leaders from across the Europe and Middle East region together to worship with one another and learn from one another.

At first this was hard for me to believe. As someone who grew up going to Christian youth conventions with hundreds (even thousands) of young people my age, I struggled to imagine a world where I was a minority as a Christian. But historically many of our churches in places like Europe are more disconnected from one another, often because of geography. In some places, there may only be one or two Church of God congregations in an entire country, so connecting with other Church of God congregations is difficult. But even connecting with other Christians can be complicated, as many of the countries in Europe are post-Christian, which means that Christianity is not a common rallying point for society. 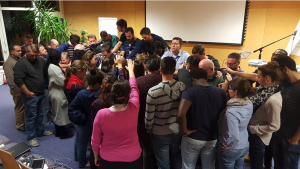 This is the power of the Three Worlds Leadership Network. It connects young Christians together virtually in a network and brings them together for in-person events about every 18 months in a space where they eat meals together, worship together, and pray together. These young Christians from far-flung corners of the region, often speaking different languages, hear each other’s’ stories and learn that they are not alone. As isolating as ministry can be, especially ministry in a post-Christian world, these young leaders learn that they are not alone in that journey.

It’s incredible to see the impact of this event. The lives that have been connected, the ministry that has been developed, together.

In the Caribbean-Atlantic region, the Church of God is spread across 17 islands, but these congregations have been working regionally for decades. In April 2021, La Soufrière volcano erupted on the island of St. Vincent, affecting two Church of God congregations and many people on the island who had to be evacuated. Our disaster relief team reached out to the Caribbean-Atlantic leadership to offer our support. We asked whether there were any funding needs and the leadership said they would talk to the churches involved and get back to us. The leadership in the region realized that the needs on St. Vincent could be met by the church within the region, so they planned two weeks of special offerings to support those affected by the volcano. They found a regional solution and supported each other.

These kinds of connections are imperative to ministry and to life. This is why Global Strategy is committed to pursuing regional connection across the globe: we know that it is vital to the health and well-being of congregations and leaders. And we are grateful when we get to partner with the church around the world as together we serve and care for one another. 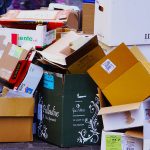 What We Don’t Need This ChristmasFEATURES, GLOBAL STRATEGY 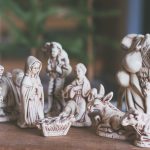