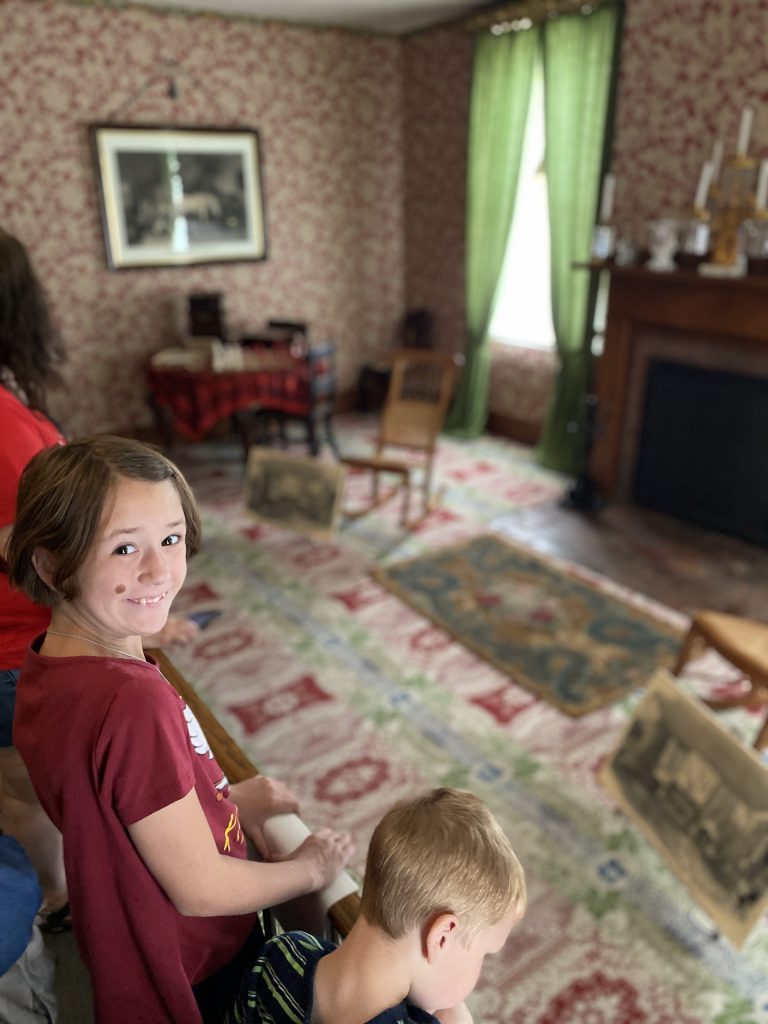 In July, my family traveled to the bustling metropolis of Springfield, Illinois. Not on the list of hottest destinations for the summer, but it was originally on the way to a work trip for my wife, Autumn. The work trip ended up being cancelled, but the road trip to Springfield was kept on the books. Springfield is the land of Lincoln and we visited the Lincoln Presidential Library and Museum and Lincoln’s Home National Historic site, among other places.

One afternoon we ended up in a small neighborhood that is maintained to look as it would have in the 1840s. One of the buildings is the only home owned by Abraham Lincoln in his lifetime. While we meandered through the compact two-story home, the guide shared interesting facts about the man and his family. For instance, his kids were given the run of the house (and city), causing significant mischief that Lincoln thought was hilarious. Or that the home was owned by Lincoln’s son (after Lincoln’s death), who rented it out to a family for a number of years before giving it over to the United States government to be a historical site. That means that the house was in more or less the same configuration (with even much of the same furniture) as when Lincoln lived there from the mid-1840s until he was elected president.

That also meant that much of the décor in the rooms is the same or similar to what it would have been. If you have seen the house, the décor is, well, bold. In one room (pictured above) there is green, blue, and red patterned carpet, with red and cream wallpaper, green curtains (that is not the same green as the carpet), and rugs that don’t match. Nothing really matches. Nothing has the same color scheme or design or images. It’s just a hodgepodge.

I am not one to know much about style, but I was certainly aware of the décor in this space. The guide explained that Mary Todd Lincoln ascribed to a design practice called harmony through contrast and that this style was common practice. It meant that you filled the room with things that you liked not looking at whether those items matched or worked together.

I don’t have much to say about the specific design practice of harmony through contrast, but that phrase stuck with me. I kept muttering it the rest of the day (to my family’s chagrin). Harmony through contrast. It seemed to speak to what the church should espouse to, maybe a word for the global-ness of the church. We have a need to recognize that we are not all the same and yet harmony is possible. As the Church of God, we use the word unity, and I hope that unity becomes part of our reality in the church. But harmony seems like a step even further: we are not called to just be unified, we are called to live in harmony. 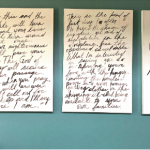