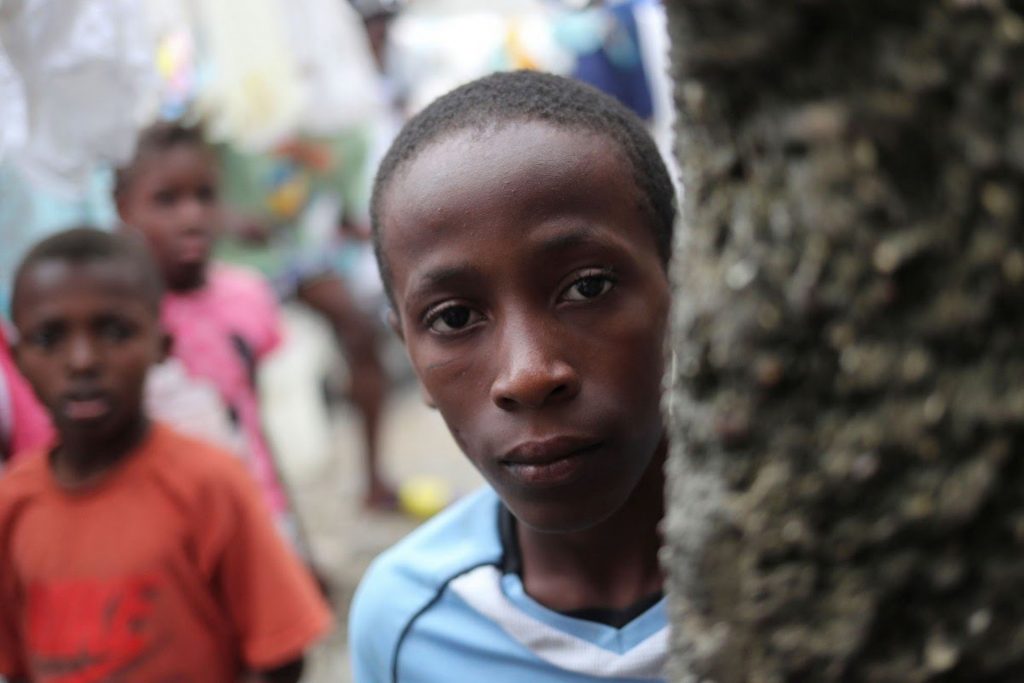 Looking in the rearview mirror, 2021 has been a difficult year for the country of Haiti. The pandemic took off, exacerbating the poor existing economic conditions, the president was assassinated through a conspiracy still being investigated, an earthquake rocked the southern part of the island, damaging homes and buildings, including those of seven Church of God congregations, two of whose buildings were completely destroyed. And these conditions coincided with the rise of gangs, who now control much of the country. And adding to the general crisis of security, late in the year, a team of 16 Americans and Canadians and their Haitian driver were kidnapped and held for ransom.

Despite the hardship, the witness of the Church of God has continued. Relief is flowing through the Church of God Ministries Disaster Relief Committee into the southern part of the country, including help for rebuilding the damaged and destroyed churches. And the Church of God hospital in Saintard has remained open, though only the emergency department is currently operating, due to fuel shortages, reducing the availability of electricity and water. And at nearly the very moment when the fuel was to run out and the ER shut down, 500 gallons of fuel were obtained by the hospital to power the generator. Church of God missionaries Mark and Kathy Fulton are safe, though they are currently in the US until the security situation improves and fuel and electricity are more reliably available. While Mark and Kathy are in contact with the hospital staff daily, Mark was recently able to make a brief trip to the hospital to take in some medical supplies and consult with and encourage the staff.

Thank you for your continued prayer for Haiti, for the ministry of the hospital, and for the Fultons.

The hospital in Saintard is one of the projects that benefit from Global Strategy’s Better Yet: Run year-end campaign. To learn more, visit https://chogglobal.org/betteryet/. 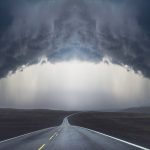 The Bible through the Lens of Weather, Disaster, and MitigationDISASTER RELIEF, FEATURES 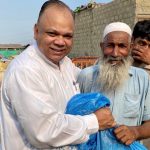