The Church of God in Brazil has a strategy to plant new churches in states that do not currently have a congregation. The project will provide opportunities for students from the Boa Terra Institute to take their first steps in planting new churches in the Amazon area and develop their leadership and ministry skills with special emphasis on personal character mentoring under the supervision of other experienced leaders. They will lay the foundations of new churches in three Brazilian states where the Church of God Movement is not yet present.

The goal of this project is to provide opportunities for students from the Theological Institute Boa Terra to take their first steps in planting new churches in the Amazon area and develop their leadership and ministry skills with special emphasis on personal character mentoring under the supervision of other experienced leaders.

Thankfully, there is a great solution. Seminary students who are currently being trained for ministry will have the opportunity to serve as church planters and gain ministry experience as they are a part of launching the new works. They will reach out to people in their cities who do not know Christ with the hope of winning them to the Kingdom. 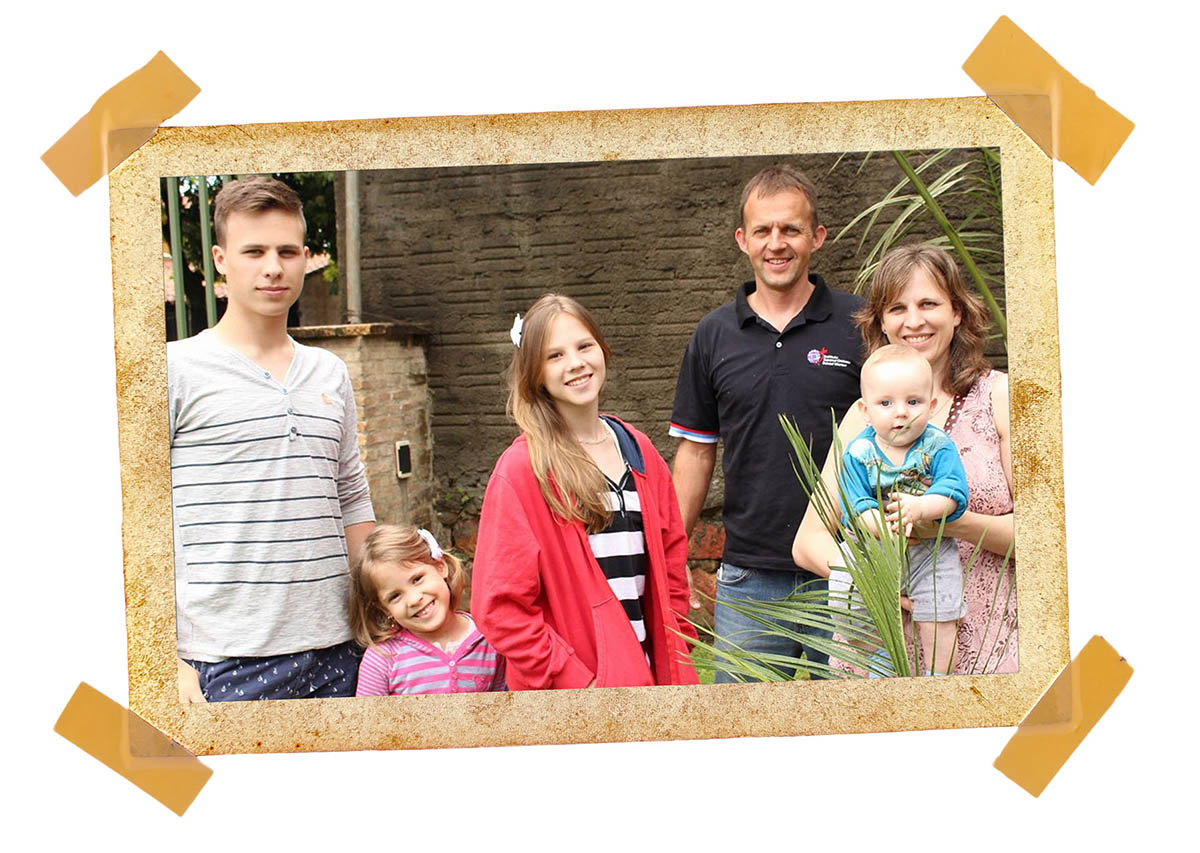 “…the need is for dedicated, trained pastors and church leaders to serve in these congregations.”

The Church of God in Brazil

The first Church of God camp meeting in Brazil was held by German believers at Nova Esperanza in 1929. By 1931 the Church of God in Brazil became officially registered. David Meier, a German American, and his family felt called to missionary service among the German immigrants in Brazil and arrived there in 1935. During World War II the German immigrants in Brazil maintained a low profile. When peace came, however, they renewed their efforts to evangelize, primarily among their own ethnic group.

Heinrich Weissburger began a Bible training school in Rio das Antas, and soon a printing press was purchased and a magazine named Missionsbote was being published. By 1955 there were twelve congregations in Brazil, eleven outreach missions, and ten meeting houses.

At the beginning of the 1960s, German immigration into Brazil remained high, including people from the Church of God. The (US) Missionary Board knew almost nothing of what was taking place among the German believers in the Church of God in Brazil.In 1970, Maurice and Dondeena Caldwell were transferred from Mexico to Brazil. Construction of a Bible school began in Guarituba, and in 1972 the Caldwells were requested to assume the leadership of Instituto Biblico Boa Terra. Since Maurice Caldwell had been the editor of La Trompeta, the Spanish Gospel Trumpet, he was asked to be editor of Trombeta in Portuguese. These two contributions helped to unify the Church of God in Brazil and to point towards its outreach beyond the German community.

Farther to the north, in Amazonia, the Missionary Board cooperated with the church in establishing at Itaituba a bridgehead for a growing work in the Amazon basin. In 1972 the Missionary Board sent William and Betty Mottinger to work at Itaituba following language study, and the church in Brazil sent missionaries from among the first graduates of the Instituto Biblico Boa Terra to Amazonia. In 1974, Tom and Jean McCracken were ready in São Paulo to inspire the Church of God to launch an urbanization program to reach out into several districts of that metropolis of eleven million people.

In 2015, one congregation, Encarnación, reported 207 baptisms!

With the introduction of project funds in 2005, Brazil saw an increasing involvement by the North American church in supporting international projects. In January 2005, a married couple, Antonio and Lilian, were attending Boa Terra Norte in Itaituba, Brazil. As a part of their seminary training, they were required to complete an internship that would take them out of the classroom and put them into the church. They did so in the city of Sinop, where some Church of God families dreamed of planting a church. With project funding to support their training, Antonio and Lilian helped make this dream a reality.

It is an exciting time in Brazil! But also a time of need. There is a big desire to have a church presence in all the states of northern Brazil. The goal of this project is to help do just that!

The tagline for the Warner Institute is “Creer, Crecer, Servir” – “Believe, Grow, Serve.” All three of these elements are integrated into the teaching and philosophy of the school. The location of the school (shown below) is at the intersection of Paraguay and Argentina, making it a perfect location for Paraguayan pastors to study and remain connected to their home congregations.

Below is a list of the courses by year: 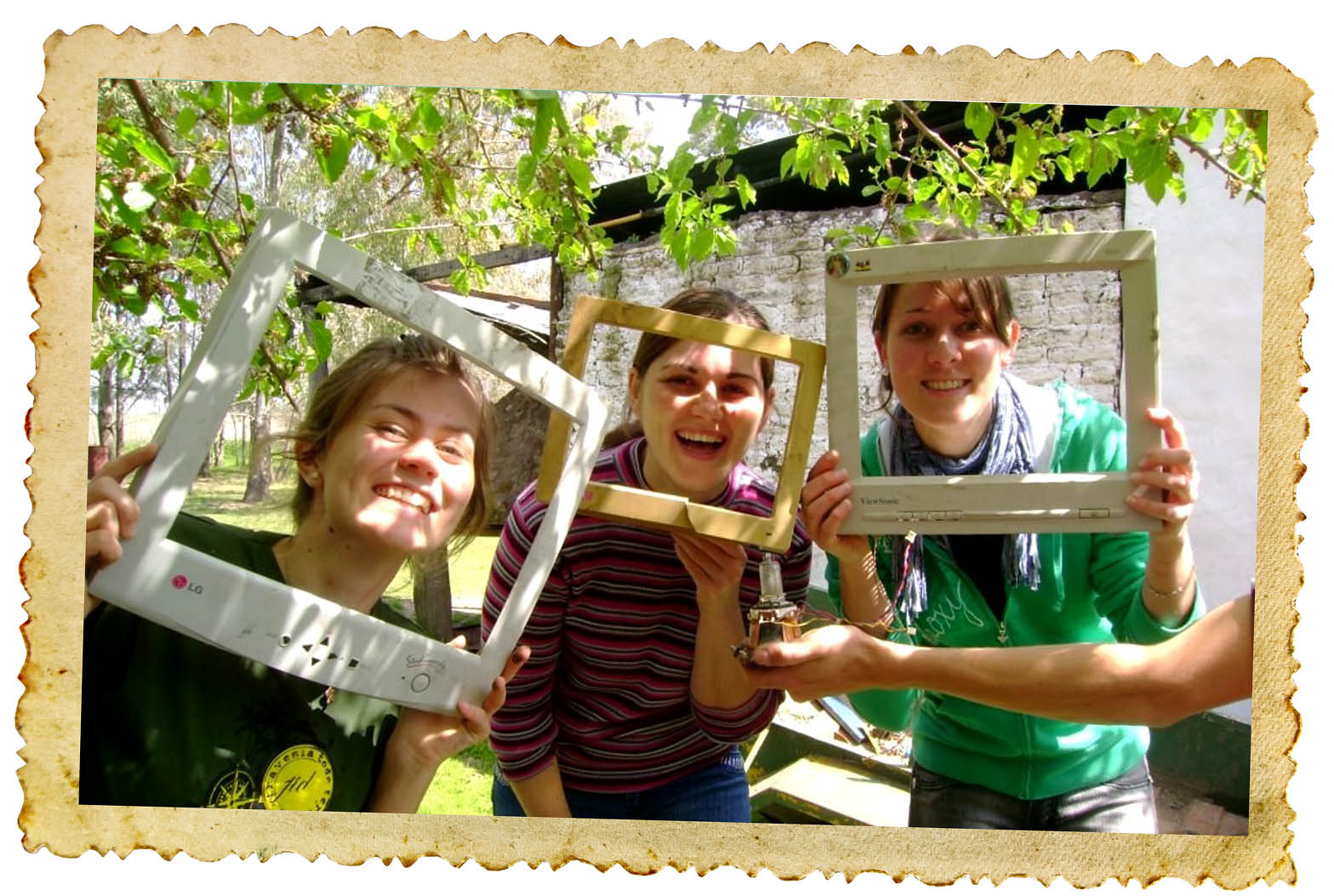 The monthly cost per student to attend Warner Institute is $300 for the 10 months. This includes tuition, room, food (which is subsidized by the local church in Posadas), health insurance, computer, and school administration fees.

Other costs not included, which are covered by the student, are supplies and transportation to and from the school (which happens about twice a month).

The goal of this program is for it to be done in partnership with the local church. Because of this, the local church must provide $100 towards the monthly support of the student. On top of that, the National Assembly of the Church of God in Paraguay is giving $3000 toward the total costs for students.

The total cost, after giving from the local church, is $200 per student per month or a total of $2000 for the 10 months of schooling.

This Bible Training opportunity will be promoted in all of the Church of God congregations in Paraguay and shared with high school students in various church settings, in the country. Current pastors would meet with their prospective students to confirm their calling to ministry and explain how this project would benefit them in their training for ministry. The goal is to add three new students (to the five currently enrolled) per year. 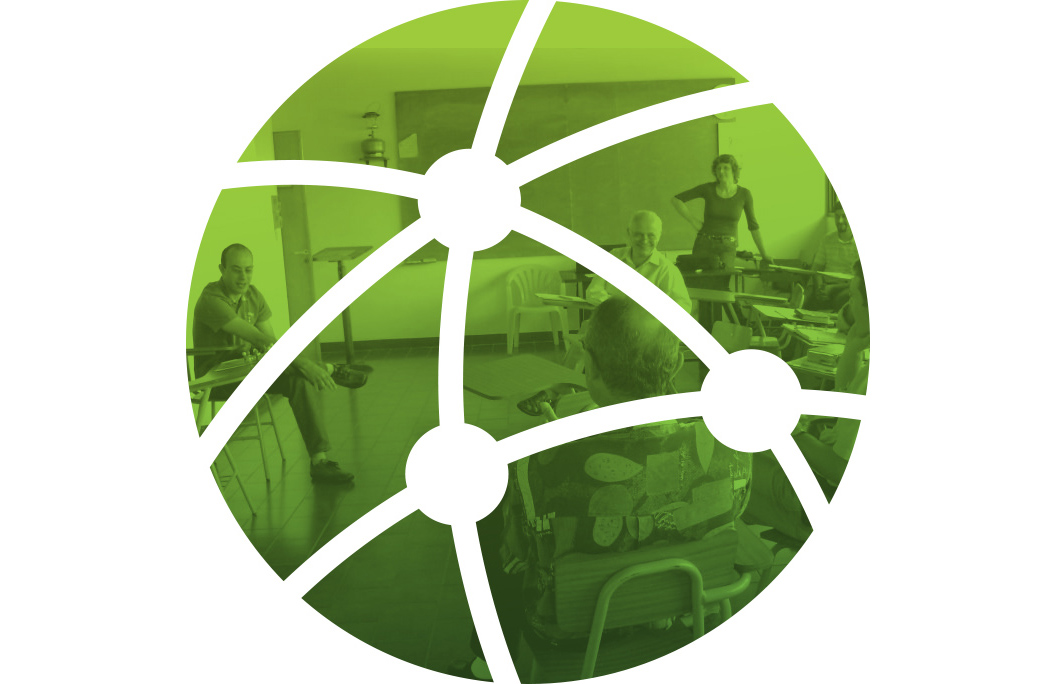 Norberto Kurrle (national leader), Bob Confer (US pastor and project advocate), and Monica Fisher (general coordinator of the Warner Institute) will do an annual evaluation of this project in January each year and would look at the number of current students and incoming students starting in February. Students would be asked to evaluate their training and recommend changes for improvements. These evaluations will be taken into consideration as the whole training program is evaluated annually.

Along with evaluating the project, this team would also look at the evaluations of each student, including their test results. This annual evaluation would be done the last week in November of each school year.

On top of pastoral ministry, the Church of God in Paraguay is committed to other ministries as well in which trained pastors can be involved. Here are just a few of those ministries! 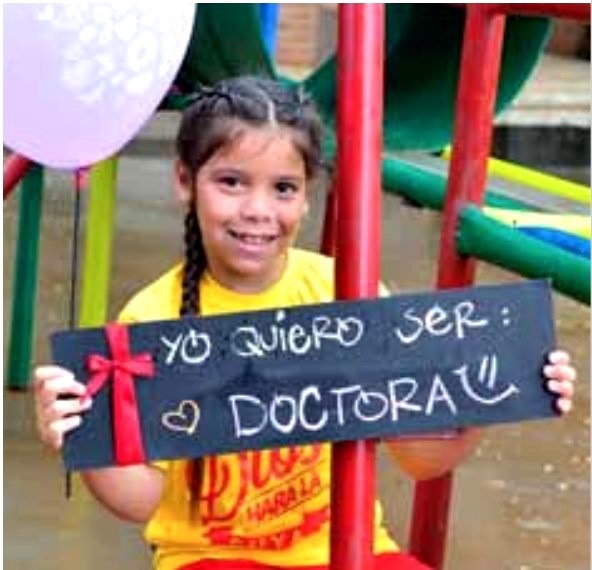 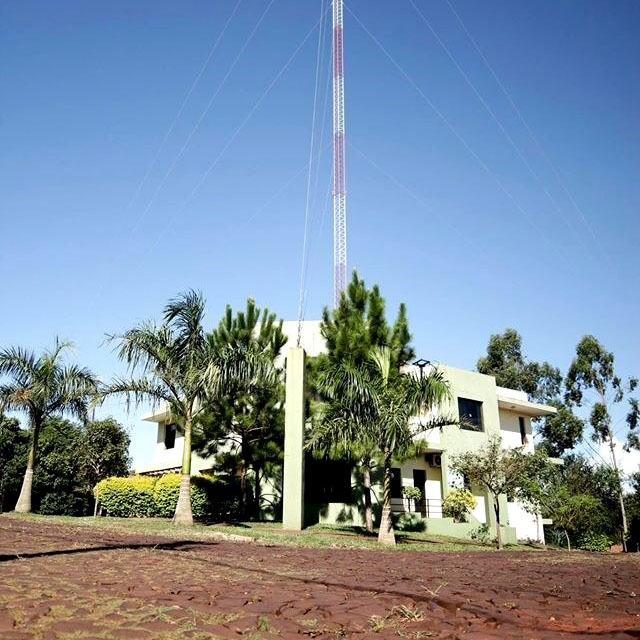 The Church of God in Paraguay has four schools. The oldest school, Alfa and Omega in Raul Pena, started in 1984. The next school was started in 2010 in Itá Paso – they are adding a grade each year. Then, Timothy School began in 2013 – they currently have childcare for ages 2-4, preschool, first and second grade, and in 2017 they will add third grade. Timothy School has 70 students enrolled, doubling their enrollment from the year prior in 2015. They employ 12 staff including a director, two counselors, one English teacher, and grade teachers and helpers. The newest school, Integrity School, began in 2014 and already provides all 12 years of education.

Child sponsorship through Children of Promise started in Paraguay in 2004 under the direction of missionary Julie Kurrle. The current director is from the Church of God in Paraguay, Sandra Greve, and they serve over 100 kids!

Radio Alternativa is a Christian radio station which is a ministry of the Church of God in Paraguay. It started in 1999 and was the first, and for a long time only, Christian radio station in Southern Paraguay. Norberto Kurrle, current national leader and director of the station for nine years, wrote a book on the history of this innovative ministry called Telling the Story of Radio Alternativa.

Letter from the COG in Paraguay

To the Global Strategy Team

The Church of God in Paraguay finds itself at a great juncture. In light of the growth of our congregations it is very important to train new pastors who will become the leaders in local Church of God congregations. We are currently recruiting from within the churches young people with a heart for the Lord. Therefore, the national assembly and the board of directors, believes and supports investing in the theological formation of our students and those who will step up in the coming years.

For more information, contact Global Strategy Projects at 800.848.2464 or gsprojects@chog.org.