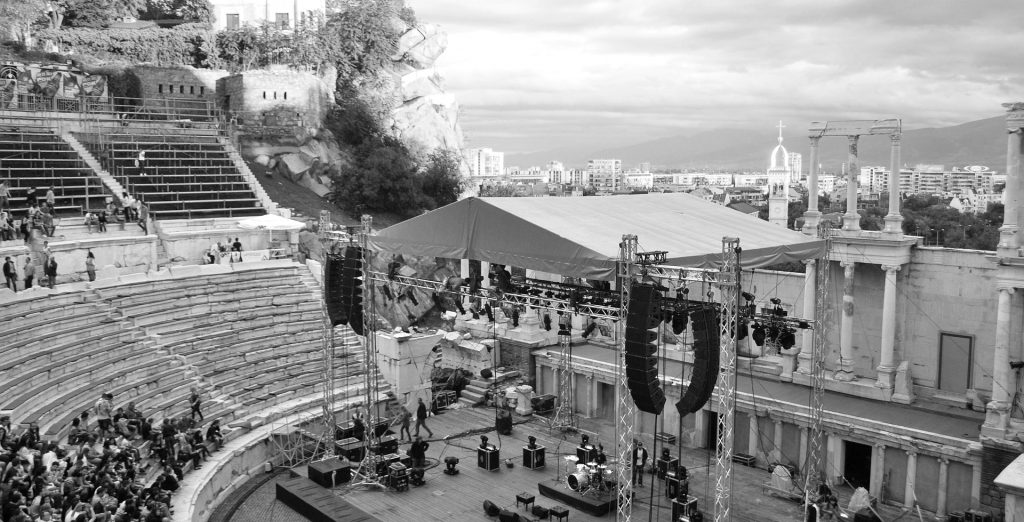 By Kathy Rankin Simpson
Editor’s Note: Kathy and her husband Dave were missionaries in Bulgaria for 10 years in the early 2000s.

To locate Bulgaria on the globe, click here to launch Google maps.

As Dave and I depart for Bulgaria, we are so happy to be carrying a flash drive with a video greeting from General Director, Jim Lyon and Church of God Ministries.  The Bulgarians will be blessed to know that the 100th anniversary of the Church of God in Bulgaria is recognized by fellow believers so far away. To them it will be an affirmation of their worth and their place in the Movement.

When we first arrived in the country in 2005, the church people remembered each of the American Church of God folks who had visited in the early 1990s. They would ask us, “Do you know Bill and Mark? One of them played the guitar.  There was a big man named Don who visited. A preacher, Jim, from Anderson came to our conference in Gabrovo. Do you know them?”  It encouraged them that people traveled such a distance to a small, insignificant nation. It helped them know they were not unknown, not forgotten.

The theme for the Jubilee, August 30 – September 1, is taken from Psalm 100:5, For the LORD is good; His mercy is everlasting, And His faithfulness endures to all generations. NKJB These words are a promise that the Bulgarian church held onto through two world wars, forty-four years of communism, abject poverty following the fall of the Soviet system, and the rush to Western materialism. Tsonka once told us of her childhood experience, sitting under her grandparents’ kitchen table in the late 1960s as a few believers gathered in secret. She recalled tears streaming down their cheeks as they begged the Lord to protect them, to give them strength to remain faithful and to preserve the church. Fifty years later, we know those prayers were answered.

The eleven congregations of the Bulgarian Church of God will meet openly in a conference room in the largest hotel in Plovdiv. Some of those who come will be ones whose homes and business were confiscated by the communist government.  Others will be individuals who once lost jobs and faced incarceration because they were followers of Jesus. Some participants will be the young people who are the fruit of the enduring faithfulness of their elders and our almighty God. Let the whole church rejoice with the Bulgarians who have truly experienced that the Lord is good; His mercy is everlasting; and his faithfulness endures to all generations. 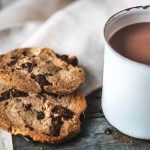 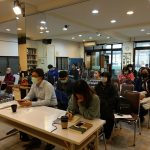 Church in the Age of the CoronavirusNEWS, STORIES