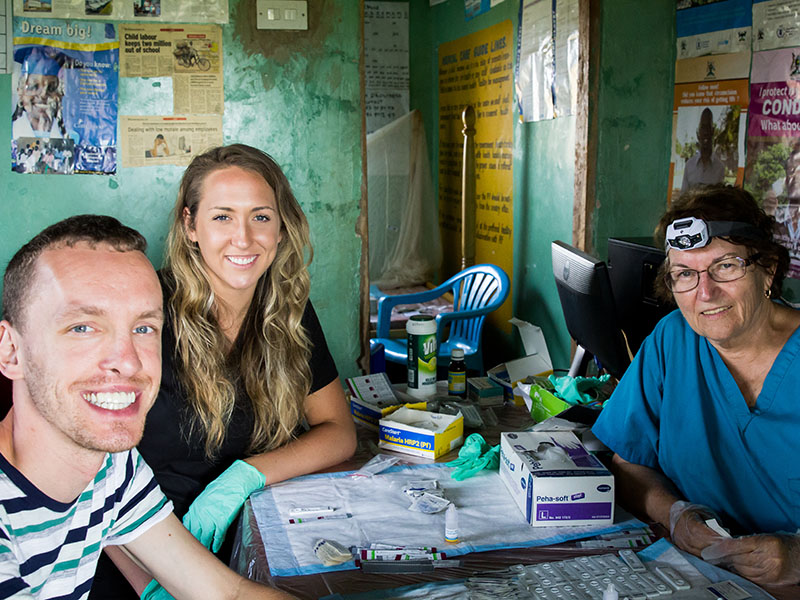 18 December 2017—When you first meet Kaitlin Smith, you are struck by her energy and infectious smile. You quickly learn that she has a heart for people and, most importantly, a desire for others to know Christ.

Kaitlin was captivated by Jesus early on, experiencing his love through her parent’s example and her church community growing up on the east side of Indianapolis. While pursuing a nursing degree at a Anderson University, Kaitlin began to drift spiritually and dove into the party scene. After a spring break trip and the near-death of a friend and roommate, God had her attention. She became aware of the absence of Christ as a priority in her life. Kaitlin began to seek God’s direction in her life. 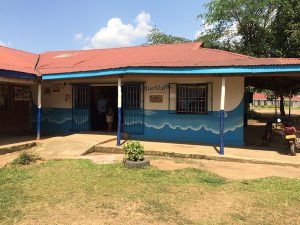 During her senior year in nursing school, an opportunity arose to take a missions trip to Uganda and the experience changed the trajectory of her life. She formed a deep connection with the missionaries who expressed a great need for medical care in their country. On a trip to visit clinics in the area, Kaitlin was struck by the work they could accomplish with the limited resources on hand. During a conversation with one of the nurses, she asked what they needed to do their jobs better. The responses were surprising and included things we often take for granted in the United States. The list included:

The vision of working with the clinics in Uganda grabbed Kaitlin’s heart, but it became apparent as an upcoming graduate that she would need more experience, and God provided.

Following graduation, Kaitlin found herself in Nashville, Tennessee working for a multicultural hospital that would ultimately prepare her for her future role. She was recruited for the hospital’s float pool, which allowed her to gain invaluable experience in areas across the hospital—ER, surgery, critical care, patient care and hospital administration—a highly unusual opportunity for a new nurse. Remarkably, each of these areas will be a perfect fit for the work in Uganda.

We are excited to add Kaitlin as another member of Team Africa!

Kaitlin’s peers—doctors, nurses, and other medical personnel—are proud to partner with her on this journey for medical care in Uganda. Would you consider partnering with Kaitlin in Uganda? Click here to partner with her. Donations to her ministry account received by December 31 may be eligible for the imapctX2 matching campaign. 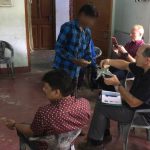 What’s in Your Wallet?FEATURES, STORIES 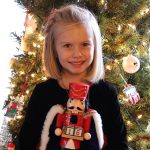